Indeed it was only in the mid-90s when the last ammunition boxes were removed from windows in Guildhall Yard in the City of London. The company expanded during the post war years as result of demand created during The Festival of Britain and The Coronation. During this time London gains a global reputation for its greenery and the concept of windowboxes on commercial buildings is now beginning to be spotted elsewhere around the world. During the 1990s, Windowflowers develops a weekly fresh cut flower service for reception desks, hotels and restaurants in London.

We now supply over 500 vases of flowers every Monday morning. Our clients have included 10 Downing Street, The Royal Horticultural Society, DEFRA, Marks and Spencer and Conran. More recently we have been helping to revitalise the High Street by installing and maintaining beautiful hanging baskets in town and city centre locations.

We do not have any reviews about Windowflowers available right now.

This business has no reviews yet. 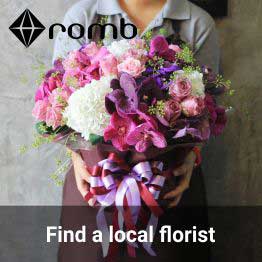